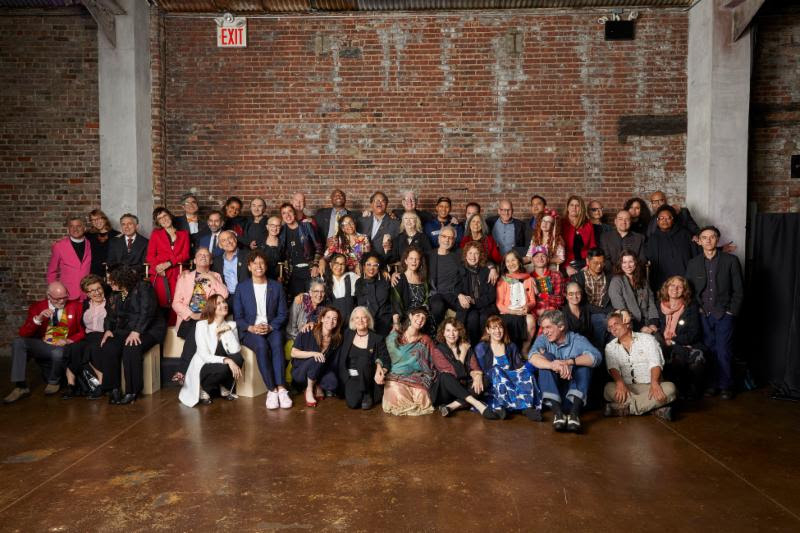 The awards recognize risk-takers working in Dance, Film/Video, Music, Theatre and Visual Arts who are using their talent, vision, and labor to make something that matters within and potentially beyond their field. The outstanding candidate in each genre receives an unrestricted prize of $75,000…

Continue to read at Broadway World