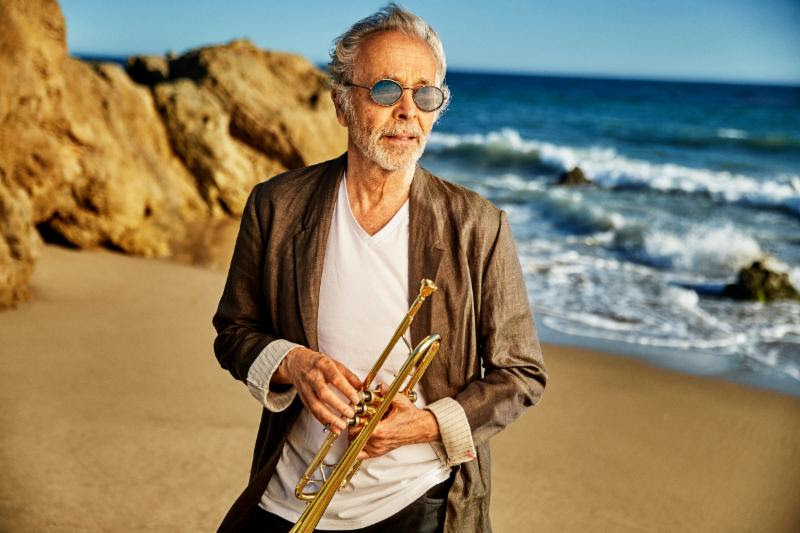 On May 13, 2019, the Herb Alpert Foundation will celebrate the 25th anniversary of its Herb Alpert Award in the Arts (HAAIA) in New York City.

Founded and conceived by musician, record producer, sculptor, and artist Herb Alpert and his Grammy-winning vocalist wife, Lani Hall, in conjunction with the California Institute of the Arts, the HAAIA has been awarded to 125 artists in the five disciplines of dance, film/video, music, theater and visual arts. Each artist receives a $75,000 unrestricted prize and a one-week residency at CalArts, which administers the prize on behalf of the Herb Alpert Foundation, which Herb and Lani established in the late 1980s.

Continue reading at Inside Philanthropy