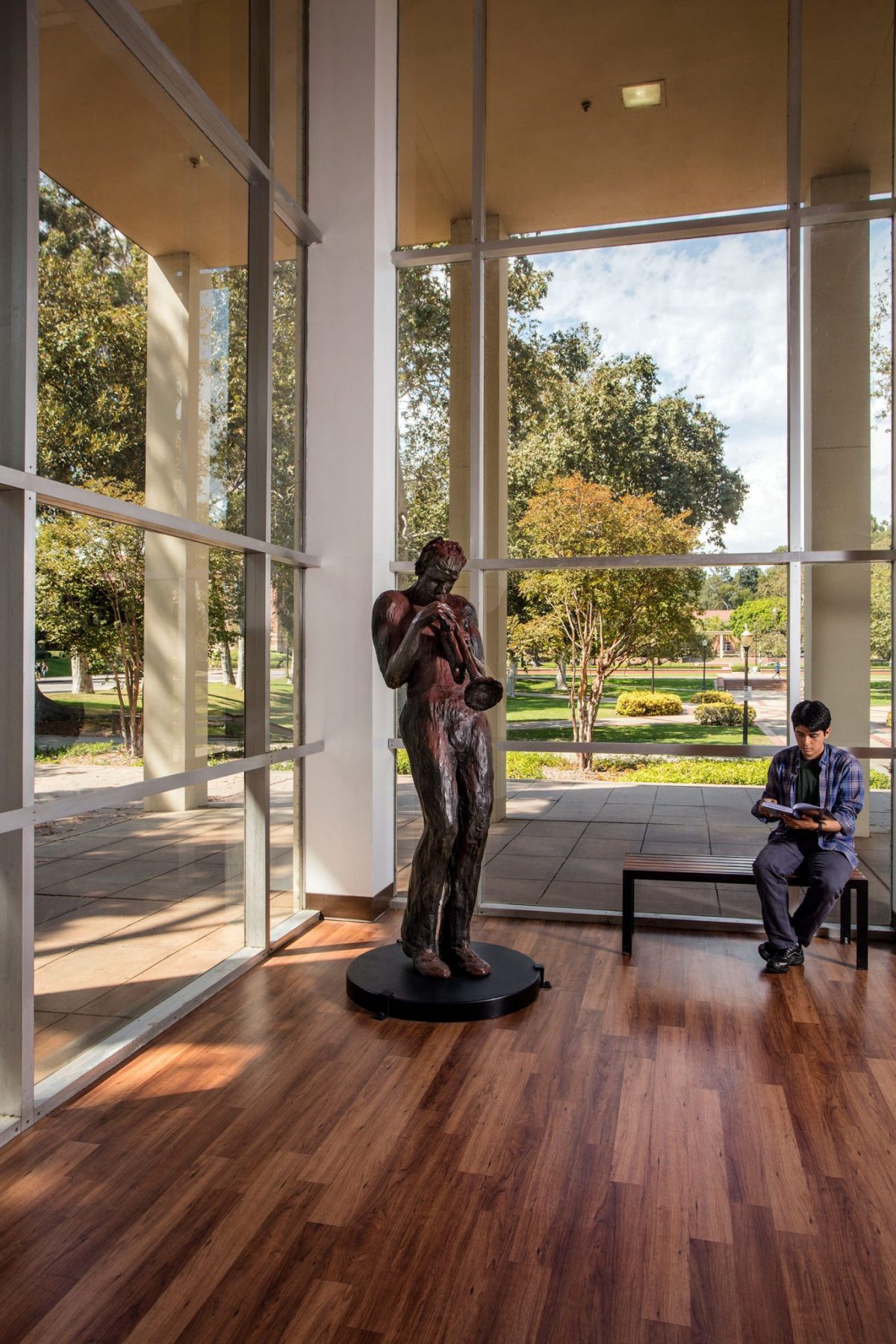 LOS ANGELES November 10, 2017 — The Hollywood Reporter ranked the UCLA Herb Alpert School of Music #4 among the top 25 U.S. music schools for Film and TV. The magazine highlighted “a progressive, multicultural approach to learning as well as high-profile public concerts and lectures that have become an integral part of the vibrant Los Angeles cultural scene.”

This news follows the school’s recent ranking as one of the nation’s 15 best music business schools by Billboard magazine. The publication recognized new courses added to the school’s curriculum, including “Between Art and Commerce in the Record Industry,” taught by Robert Hurwitz, chairman emeritus of Nonesuch Records, and music and tech executive Dae Bogan’s course “Music and Entrepreneurship.” They also called out a new hybrid degree program coming in 2018-19 that will combine studies in musicology and the music business.

“We are extraordinarily proud of the accomplishments and growth at the Herb Alpert School of Music over the past 10 years and the recognition as one of the top schools of music in the nation,”​ remarked Rona Sebastian, President of the Herb Alpert Foundation.

In 2007 the UCLA Herb Alpert School of Music received a $30 million dollar endowment from the Herb Alpert Foundation. The music school, led by founding Dean Judith Smith, is the only independent school of music within the UC system.

About the Herb Alpert Foundation:
The Herb Alpert Foundation envisions a world where all young people are blessed with opportunities that allow them to reach their potential and lead productive and fulfilling lives. The foundation aims to create and/or support the mechanisms and means through which young people can discover, harness and fully develop their unique creative energies.