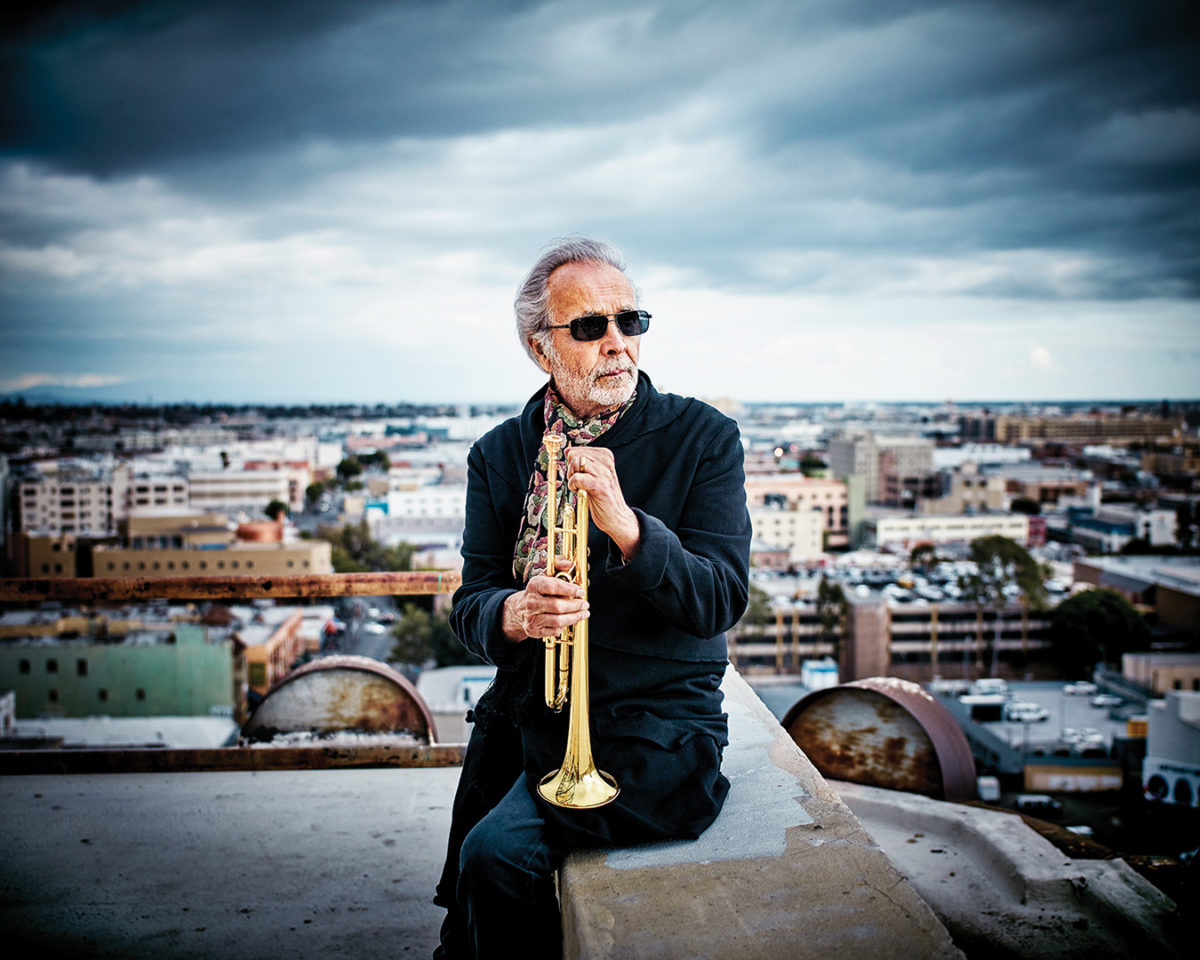 “There’s a certain number of people that get pleasure out of the music, so I’m going to be doing it as long as I’m able,” Alpert says. “I feel better when I’m doing it. People ask me after a concert, ‘Man, aren’t you tired? Doesn’t that knock you out at 84?’ And I say, ‘No, man. It gives me energy to do it.’ ”

He also draws energy from his philanthropic pursuits. On May 13, he’ll be in New York to celebrate 25 years of the Herb Alpert Award in the Arts, a $75,000 annual prize given to five mid-career artists in music, film/video, dance, theater and the visual arts. In the 1980s, he and Hall also created the Herb Alpert Foundation, whose beneficiaries include the Harlem School of the Arts, which just announced a $9.5 million renovation. Alpert saved that school from closing in 2010.

Continue reading at The Improper