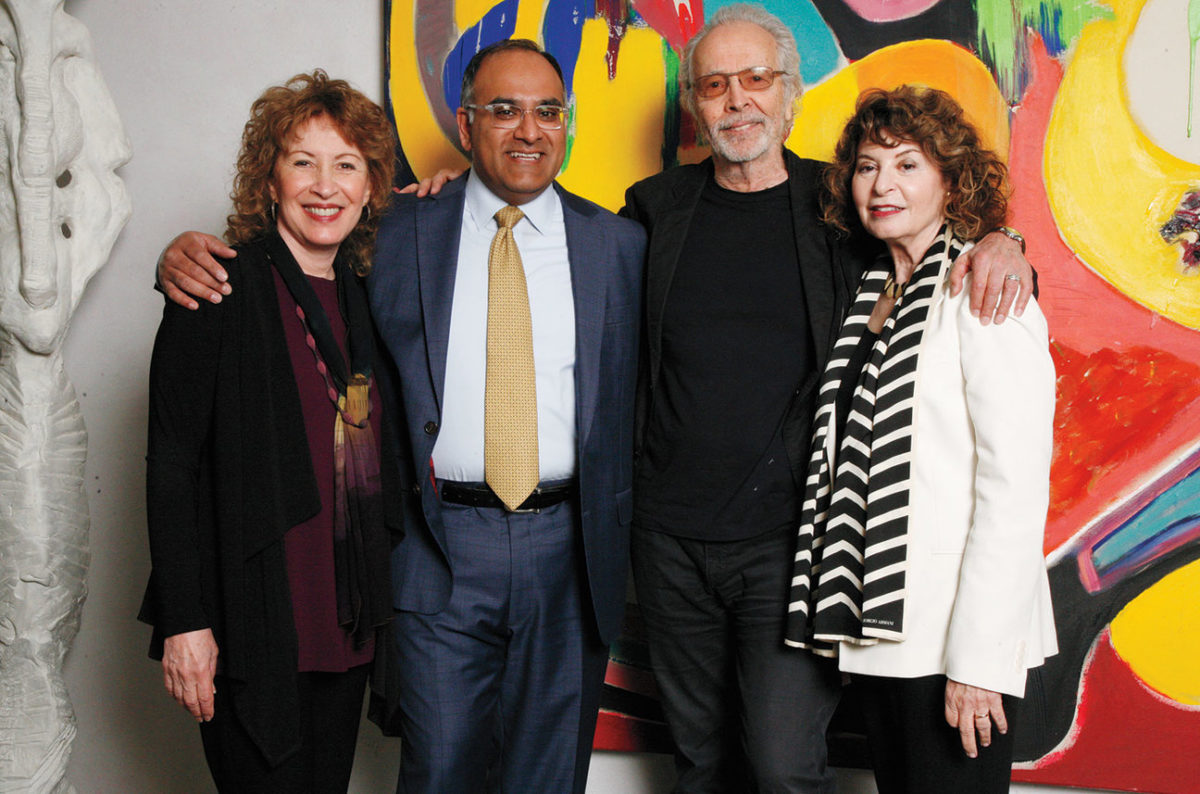 Twenty-five years after ­legendary jazz trumpeter — and A&M Records co-founder — Herb Alpert established his Herb Alpert Award in the Arts (HAAIA) in response to cutbacks in government funding for the arts, the situation hasn’t changed. “The politicians don’t get it,” says Alpert, 84, from his home in Santa Monica, Calif. “The heart and soul of a country is shaped by its artists.”

Alpert recognizes this annually with HAAIA, which will celebrate its 25th anniversary in New York on May 13. Each year, the Herb Alpert Foundation offers a $75,000 prize (it previously was $50,000) to boundary-pushing midcareer artists, one each in the categories of dance, film and video, music, theater and visual arts. Several of the soon-to-be 125 recipients over the past quarter century have gone on to win MacArthur “genius” grants, Tonys, Grammys and Pulitzers. “I always gravitated toward those artists that take the road less traveled,” says Alpert. “They are professionals, but they can use a little oomph to get them to the next level.”

Continue to read at Billboard